For an election to be successful and democratic, voters must be well informed and
know enough about the system to cast ballots that are legally valid.

A District Court ruling on Nov. 29, 2017 ordered the City of Santa Fe to move from a
plurality vote system to ranked-choice-voting (RCV) in time for the March 6, 2018,
municipal election, marking the first time the RCV system would be used in New
Mexico.

This was an historic election campaign. In less than two months, PKPR acted quickly
and decisively to make sure Santa Fe voters knew how to vote, where to vote and when
to vote. We came together with city staff and passionate community partners in an effort
that was truly community-wide to ensure that New Mexico’s first ever RCV election was
not only successful, but that it was worthy of the trust of Santa Fe’s voters. 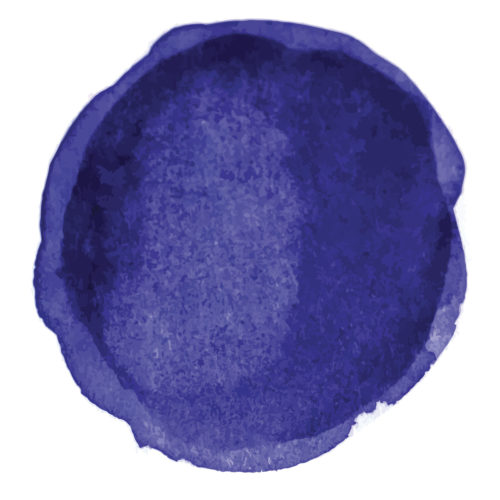 We Learn About You

We discover all about you and then take those discoveries and turn them into a strategic guidebook. 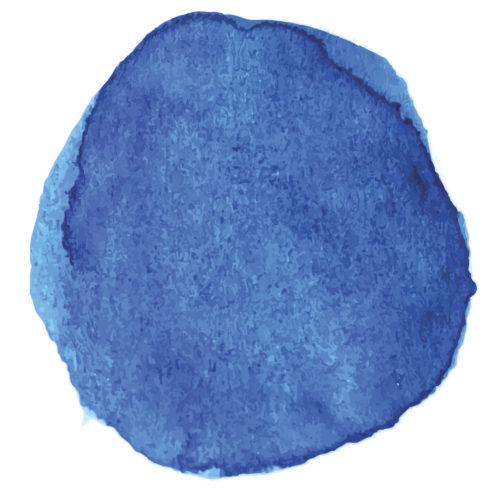 We Develop A Plan

Your plan is a living blueprint, lining up your goals with action plans guided by what we have discovered and learned about you. 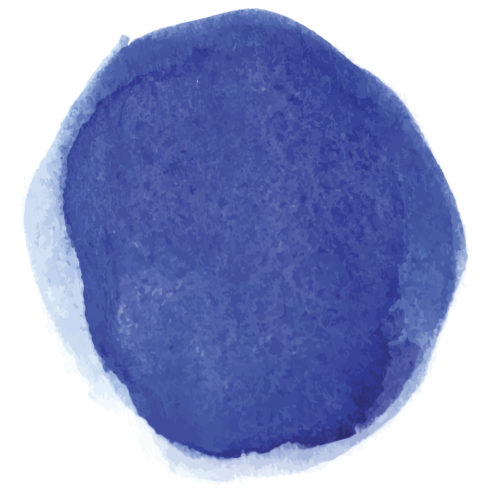 We Create All The Elements

We create context, content and connections between you and your audience. 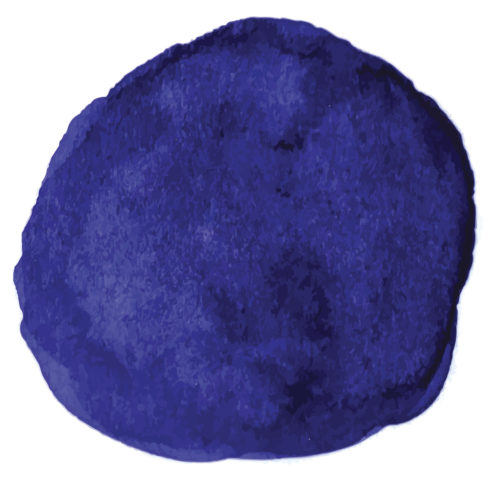 Are we exceeding your expectations? How can we make it work even better?